About us > Departments > About the Department of Solid State Physics

About the Department of Solid State Physics

The formation and the beginning of the scientific activity of the Department of Solid State Physics began in 1958-64. The department was headed then by A. Glauberman.

The department had two problem laboratories, which in 1961 were united to form the Problem Research Laboratory of Growth and Study of the Physical Properties of Crystals. The department staff successfully carried on  X-ray structural and X-ray spectral studies (Y. Dutchak, Y. Zakharko, O. Mykolaychuk, Y. Kavych, M. Klym), investigated solid state theory (A. Glauberman, O. Musiychuk), obtained and researched semiconductor and alkaline-halide crystals (M. Pashkovsky, A. Lyskovych, I. Savytsky, M. Tsal, R. Lutsiv, and others). In 1963 the Department of X-ray Metal Physics was formed on the basics of the Department of Solid State Physics, and in 1964 the latter was  divided into the Departaments of Semiconductor Physics and the Solid State Physics.

The staff of the Department, postgraduates and students take part in the organization and direct participation in the annual International Conference of Students and Young Scientists in Theoretical and Experimental Physics “Evrika”, and also take part in the different International Scientific  Conferences in Ukraine ( “Nanotechnologies and Nanomaterials”, «Low Temperature Physics», «Lashkarev readings», Electronic Processes in Organic and Inorganic Materials “ICEPOM”),  and abroad (Republic Poland, Rumania, France, Germany, USA) .

There are a number of requirements for modern physicists in the world. Absolutely necessary is the perfect possession of the physical and mathematical apparatus, ability to work with complex physical equipment, to have skills in using computer technology, knowledge of the English language. All of these knowledge and skills are acquired by students of the physical faculty specializing in Applied Physics (specializations “Nanophysics and nanomaterials” and “Computer Technology in Applied Physics”). In addition, students gain knowledge and skills in the field of IT technologies and programming. With the students of the first year, free individual work is being conducted to adapt to university studies. Nonresident students are provided with a hostel.

Material and technical base of the of Solid State Physics Department of Physical Faculty: 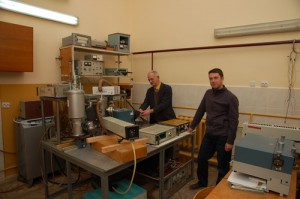 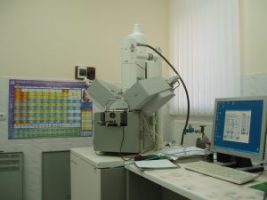 Postgraduate study at the department is for 105  specialty – “Applied Physics and Nanomaterials”.

Mob tel. Head of the Department:

Scientific interests of the department staff

Modern scientific directions: phase transitions in crystalline ferroics, physics of multiferroics, spectroscopy of condensed state, physics and technology of nanostructures, the theory of electronic and oscillating spectra of crystalline and amorphous materials, optical properties and  еnergy-band structure of crystals and nanoscaled objects, exo-electron emission, transport of low-energy electrons in dielectrics. Within ten years of the Department existence, its members have published more than 250 scientific papers, made more than 200 reports at conferences. The department has postgraduate studies in the field of Applied Physics and Nanomaterials. 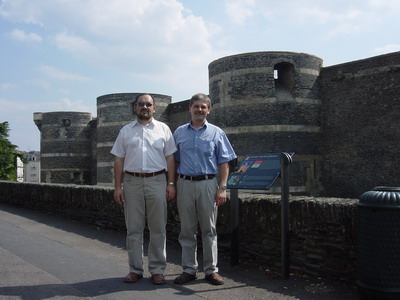 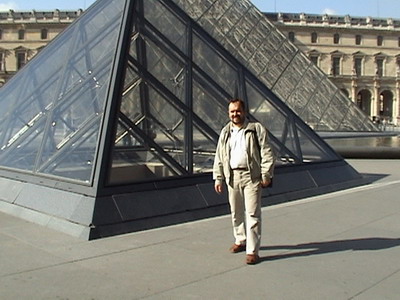 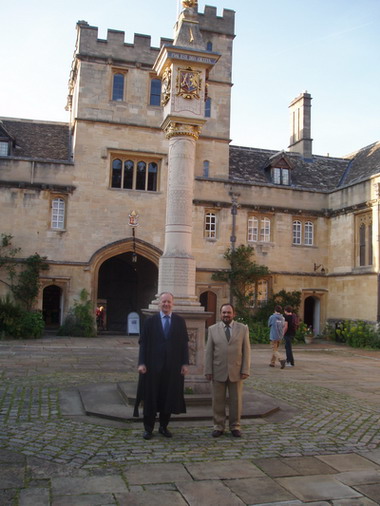 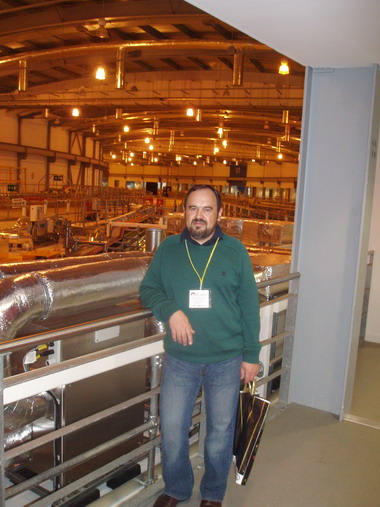 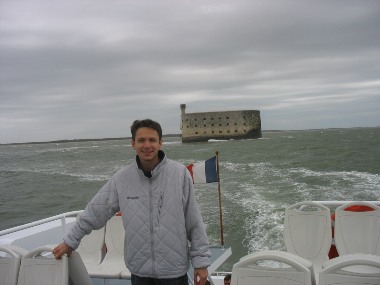 On probation in France. 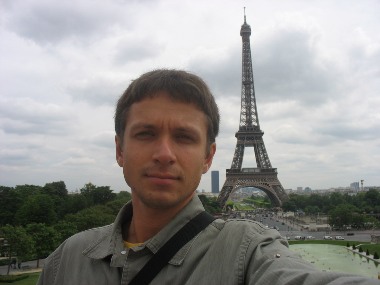 On probation in France 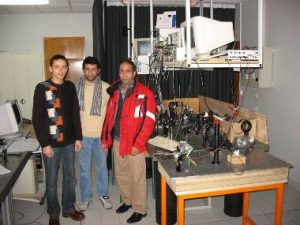 Head of the laboratory B.Kulyk on probation in Angers (France) 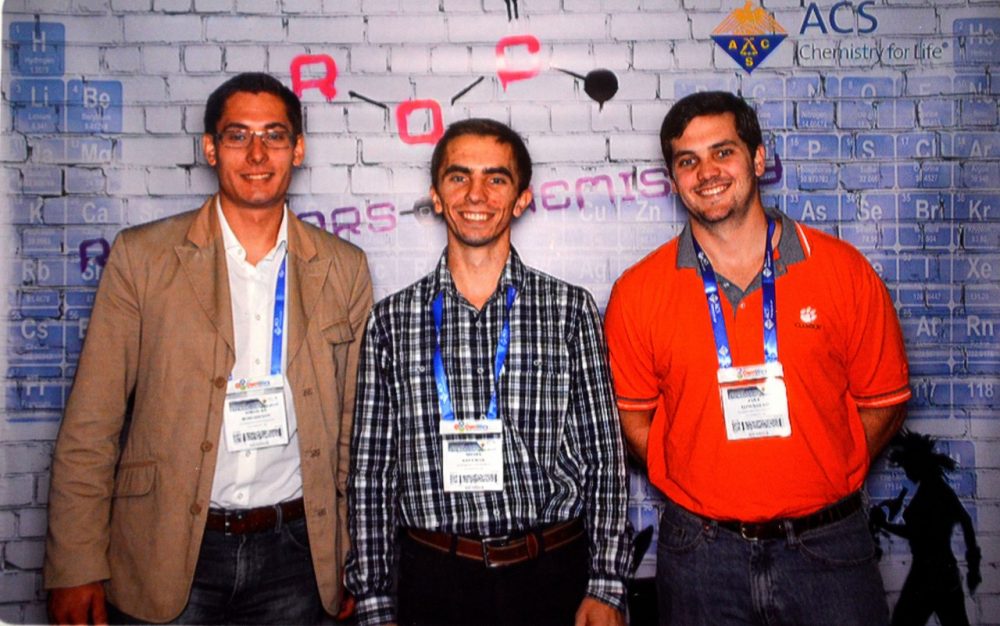 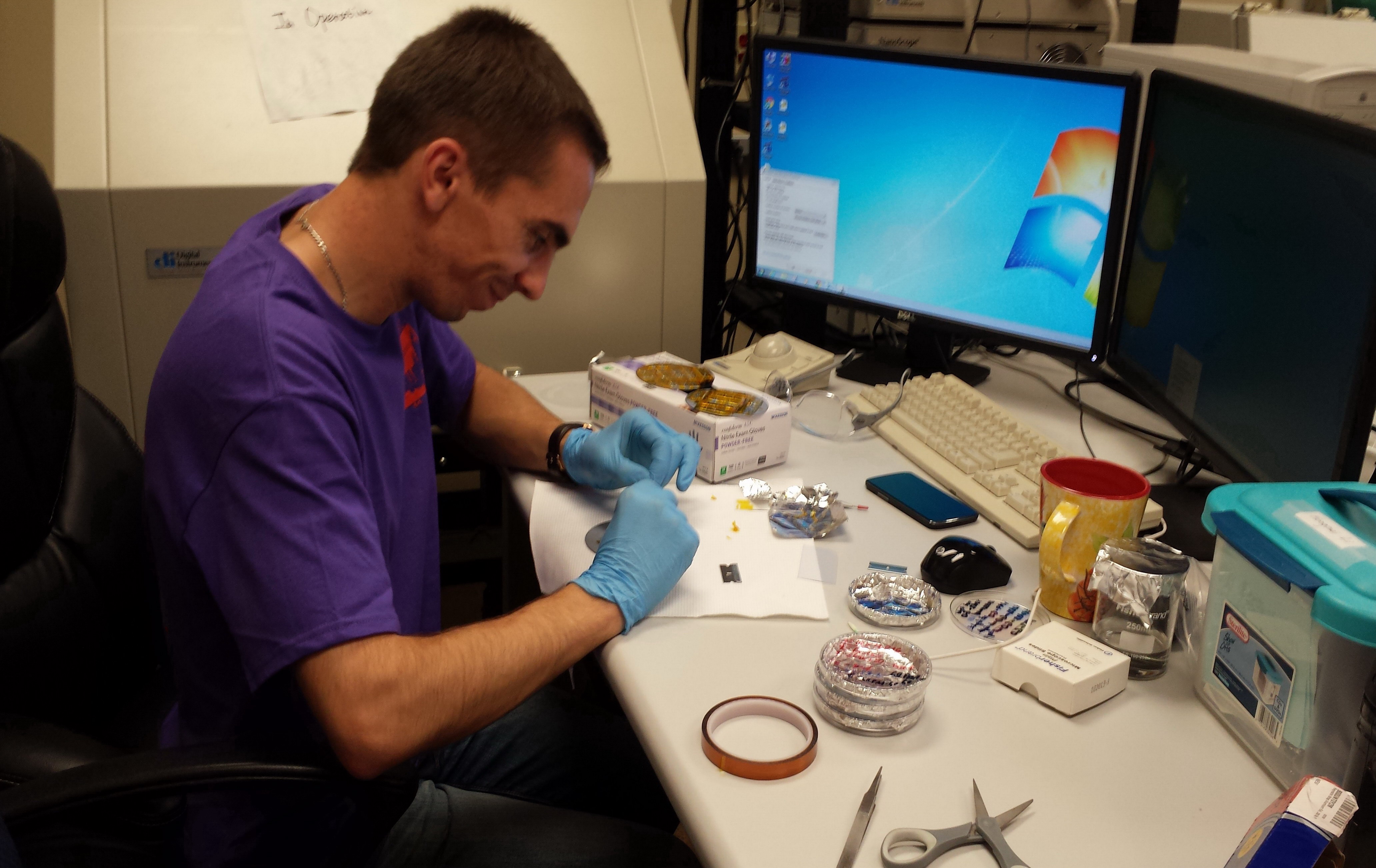 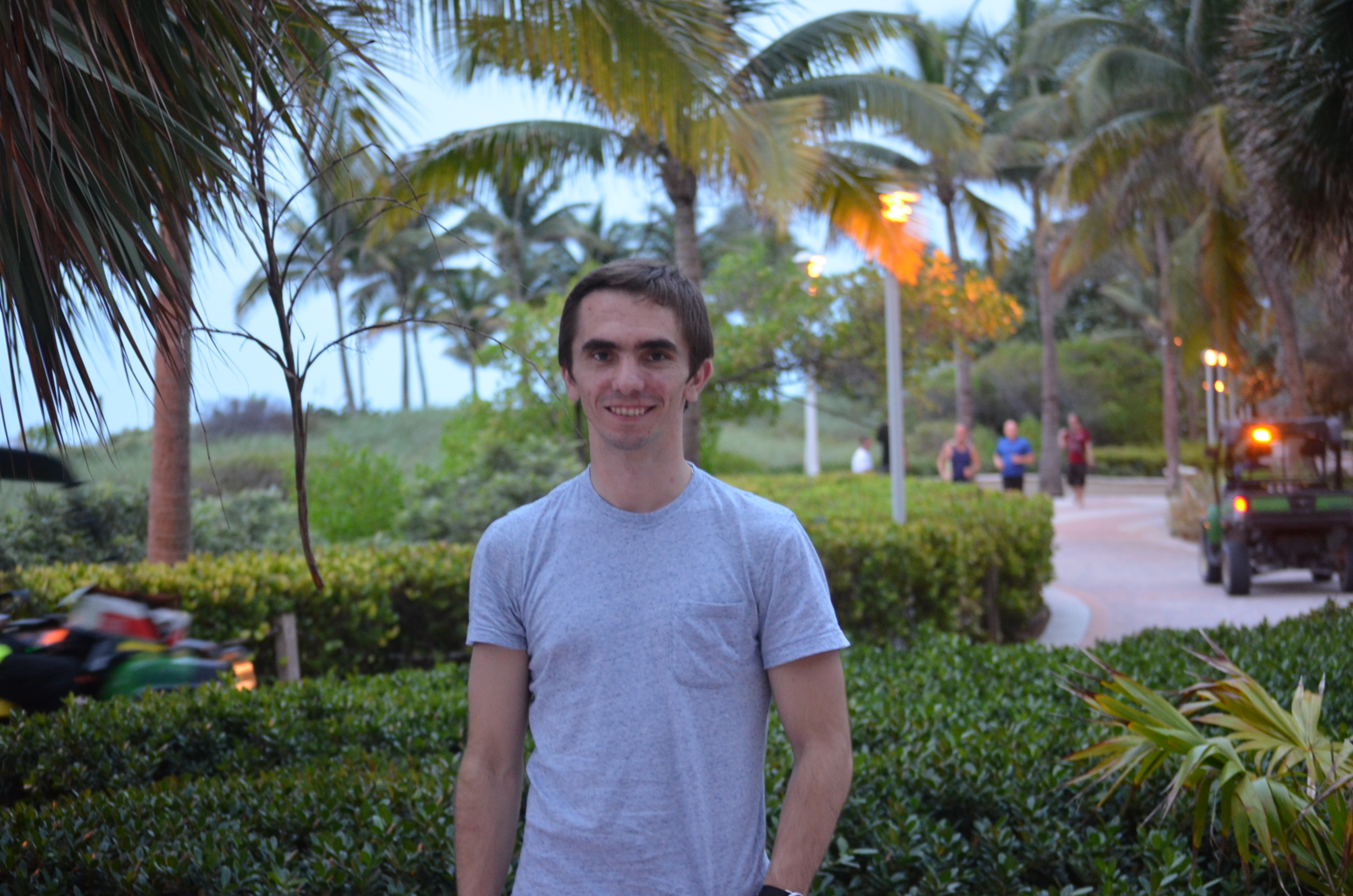 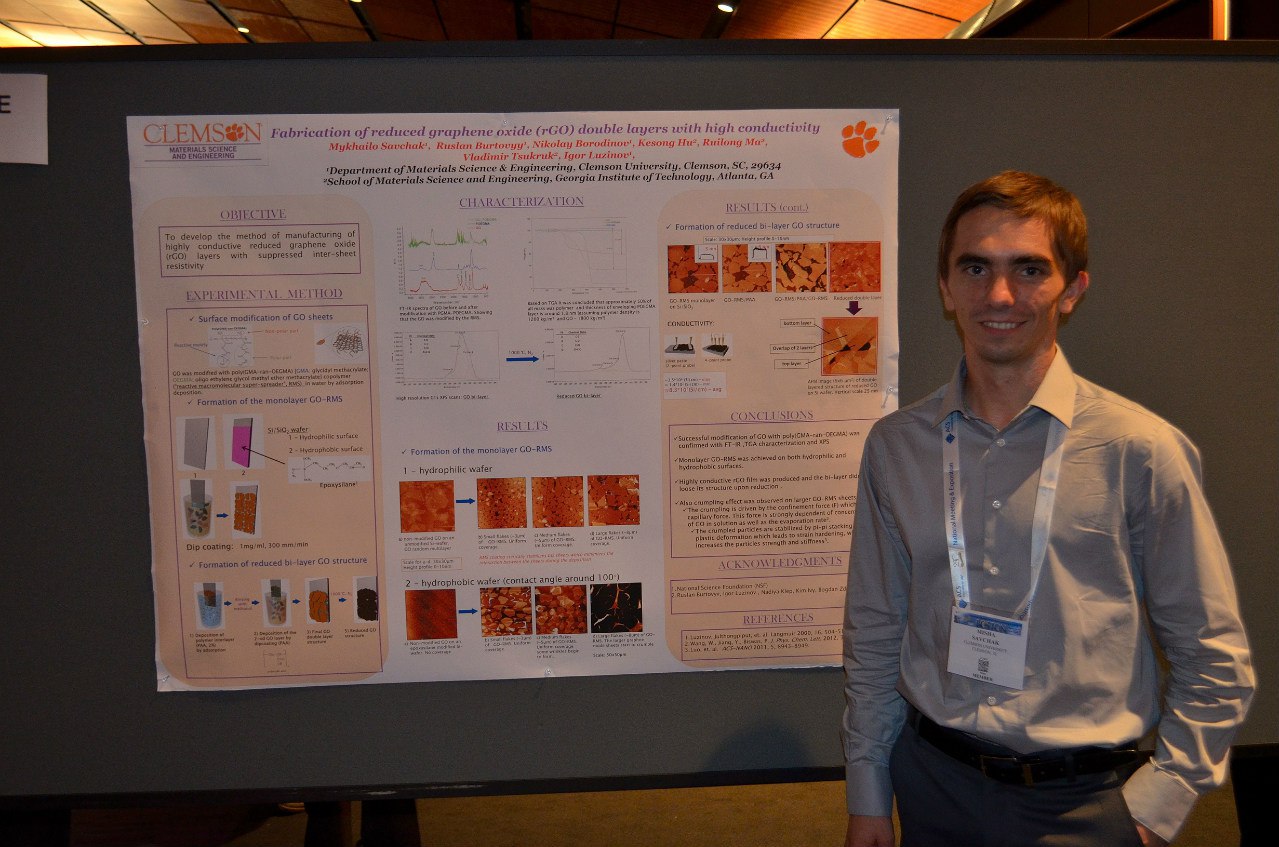 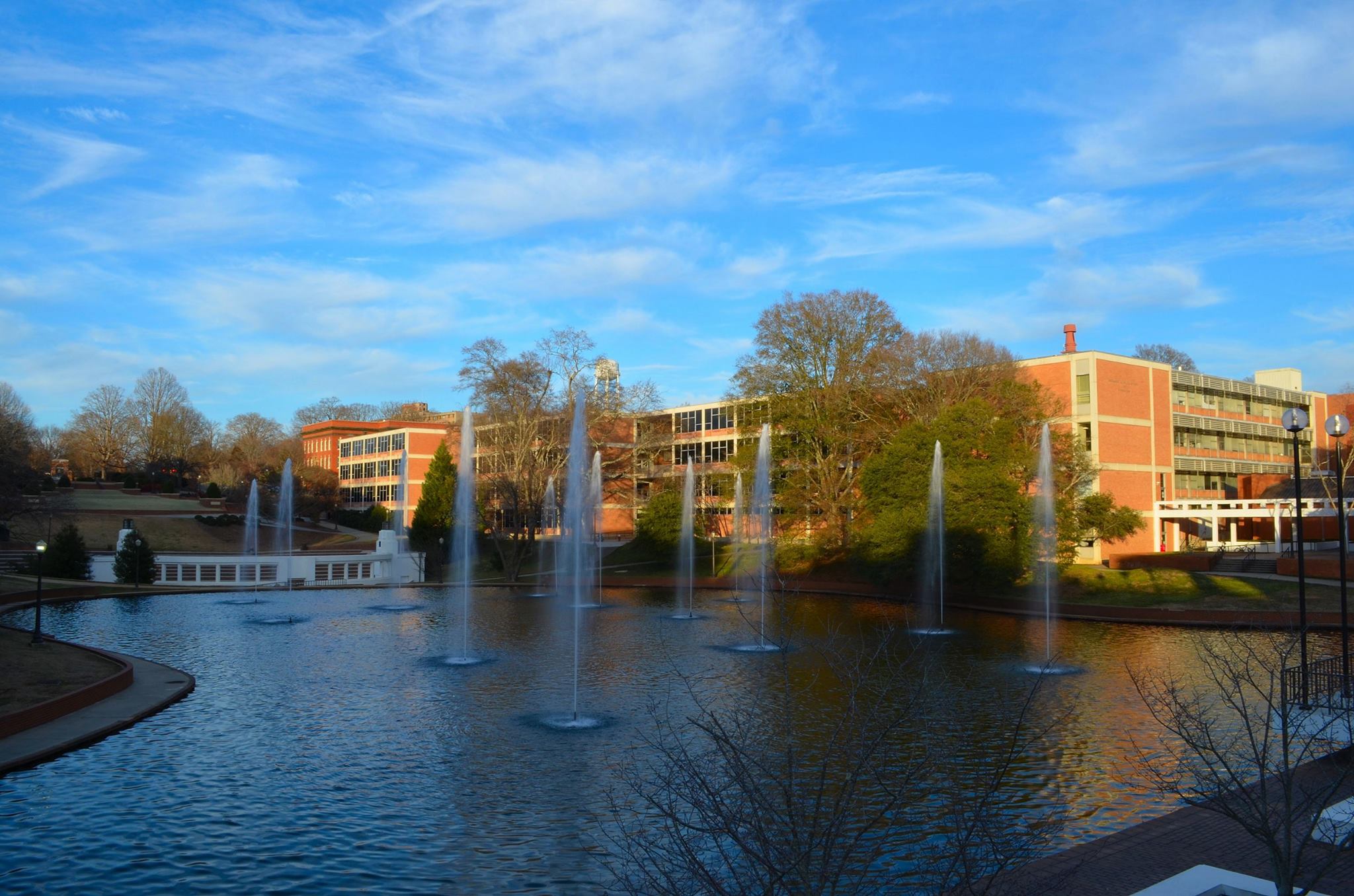 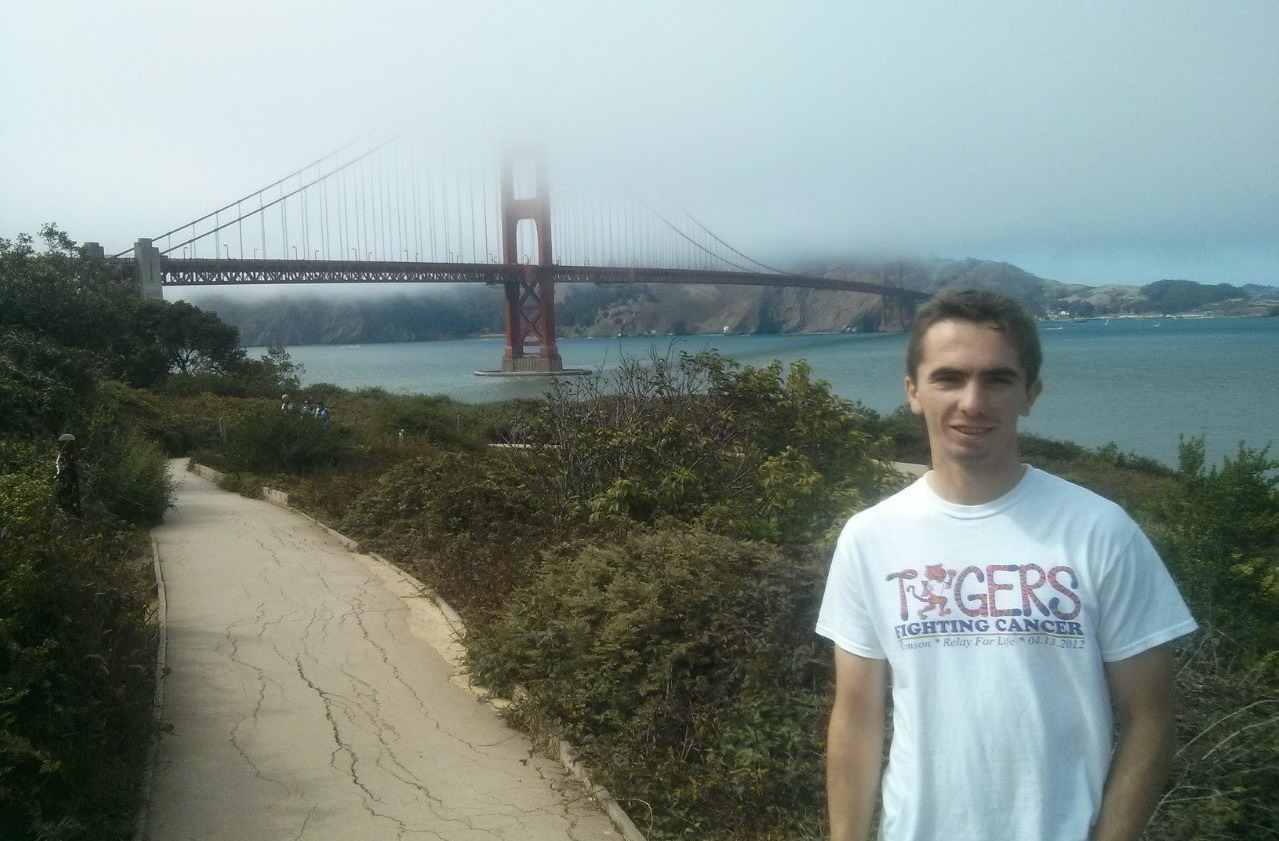 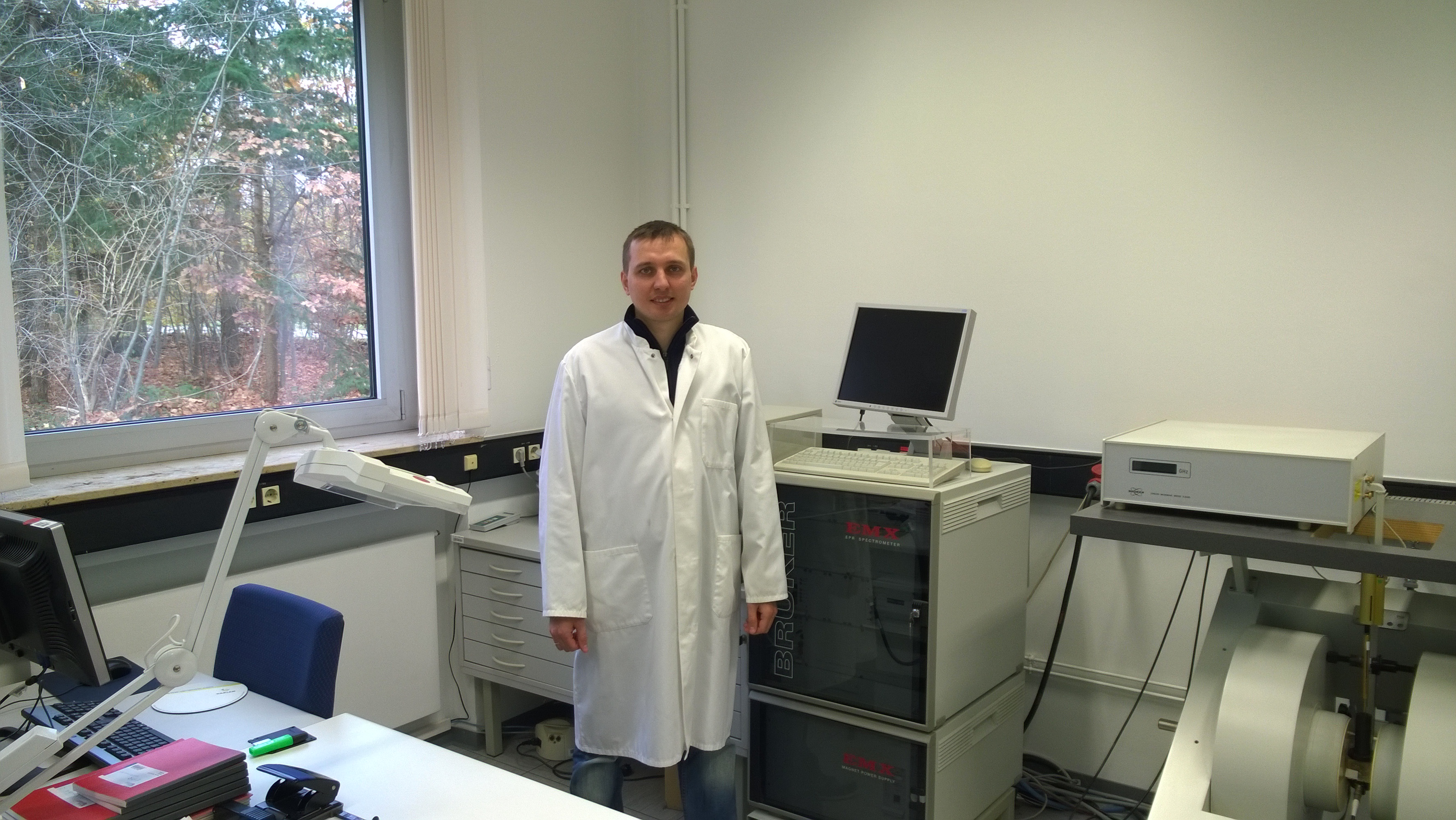 The practice of students

There are programs of academic exchange of students at the department. Graduates of the department successfully use the opportunities provided by the so-called Bologna system for the continuation / or parallel study for the master’s degree at the leading foreign universities (Stuttgart, Julich – Germany, Geneva – Switzerland, Wroclaw, Czestochowa – Poland, etc.). 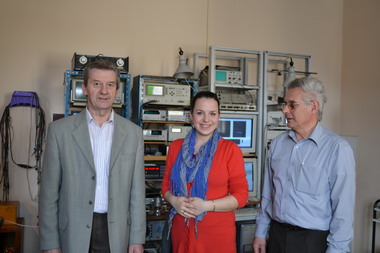 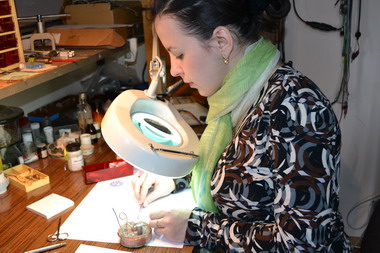 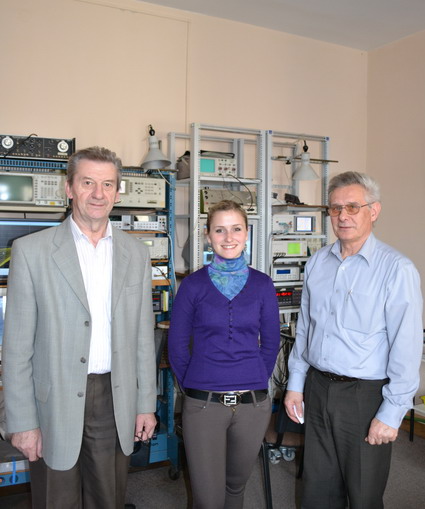