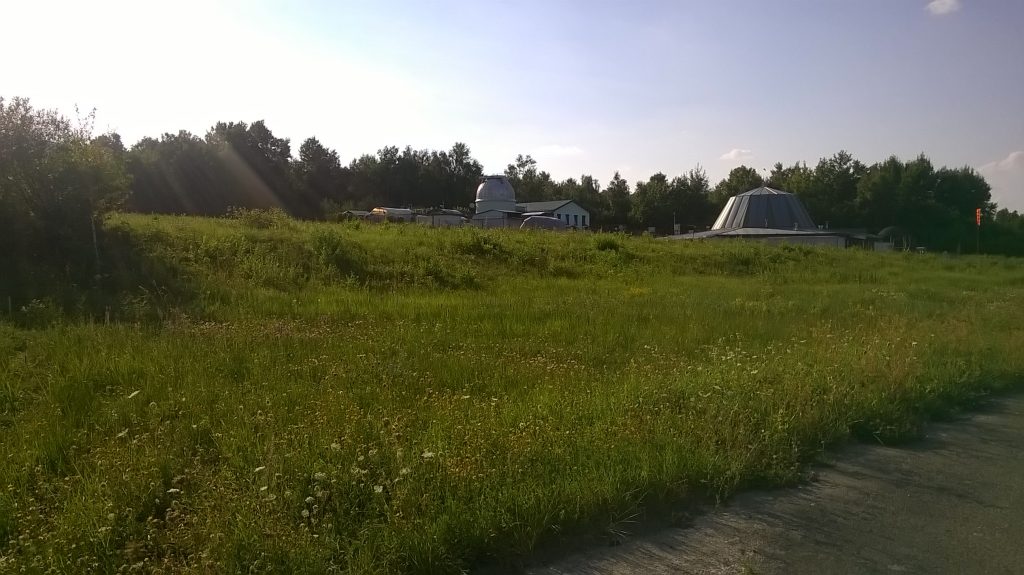 The Observatory is located near the border with Ukraine at Kolonica Saddle. This place is unique because of the low sky and clean air throughout Slovakia.

On the first day of the practice, the director of the observatory, Ihor Kudzey, conducted an excursion to the students, where they had the opportunity to get acquainted with all the instruments of the observatory, including the largest telescope in Slovakia, the Vihorlat National Telescope, with a mirror diameter of 1 m. 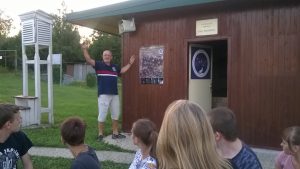 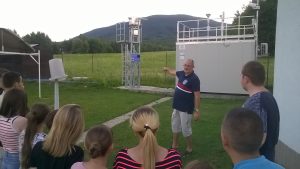 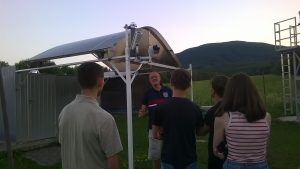 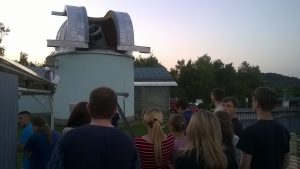 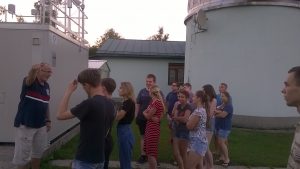 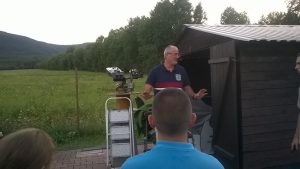 During the practice, students listened to a series of lectures on stellar astronomy and during cloudless nights, practiced in visual observations, including variable stars, and also carried out photometric observations using one of the telescopes of an observatory equipped with a CCD camera.

After that, they became familiar with the technique of data processing observations and learned how to build a gloss curve of variable stars. 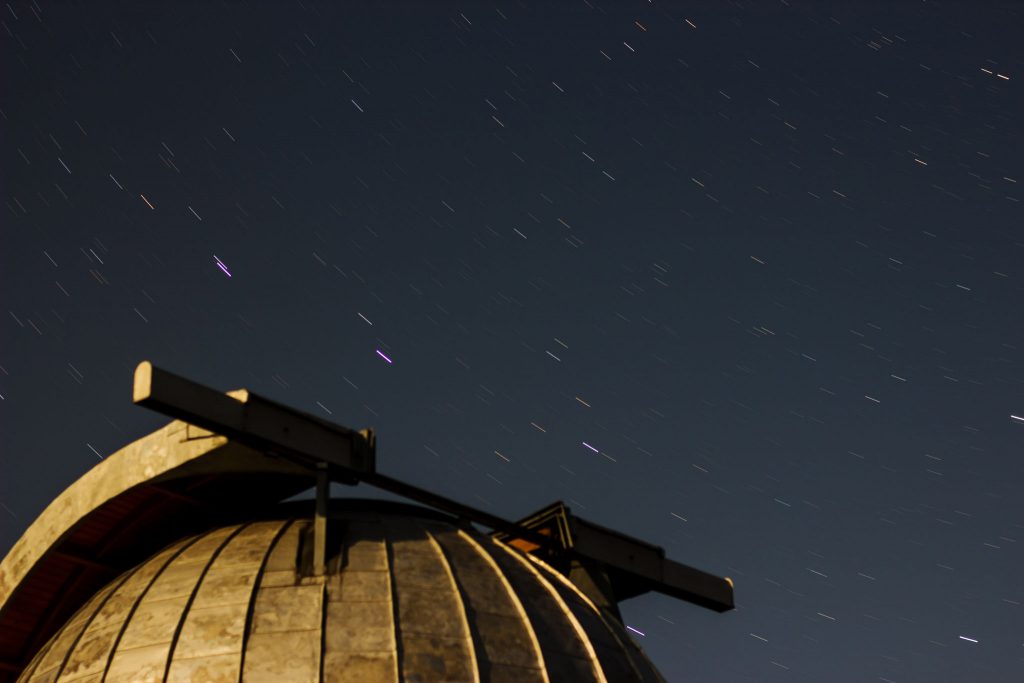 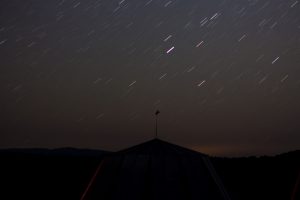 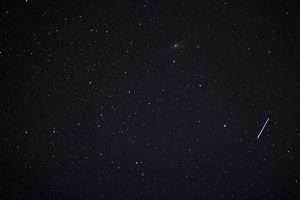 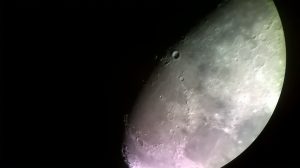 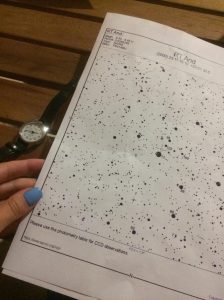 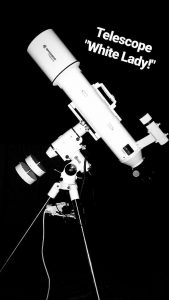 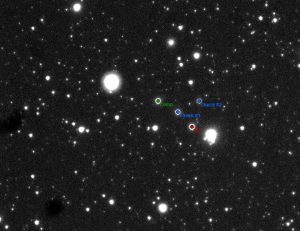 Students also had the opportunity to visit the modern planetarium on the observatory. And in their free time, the practitioners were able to visit a recreation area with a football field, tennis courts and a swimming pool located in the nearest settlement of Kolonica, as well as stroll through the picturesque outskirts. 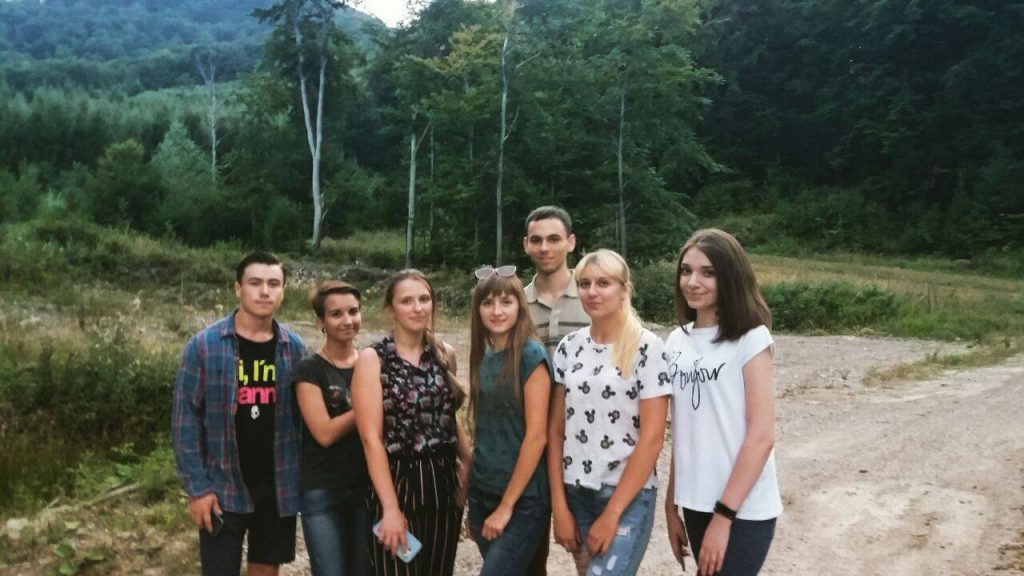 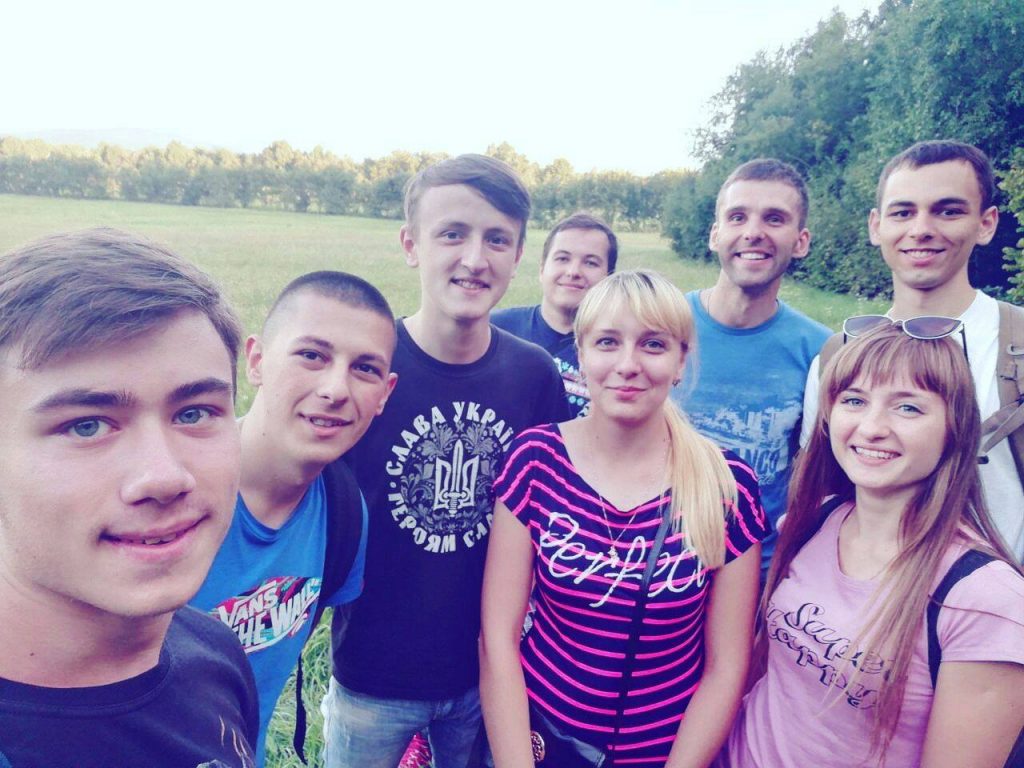 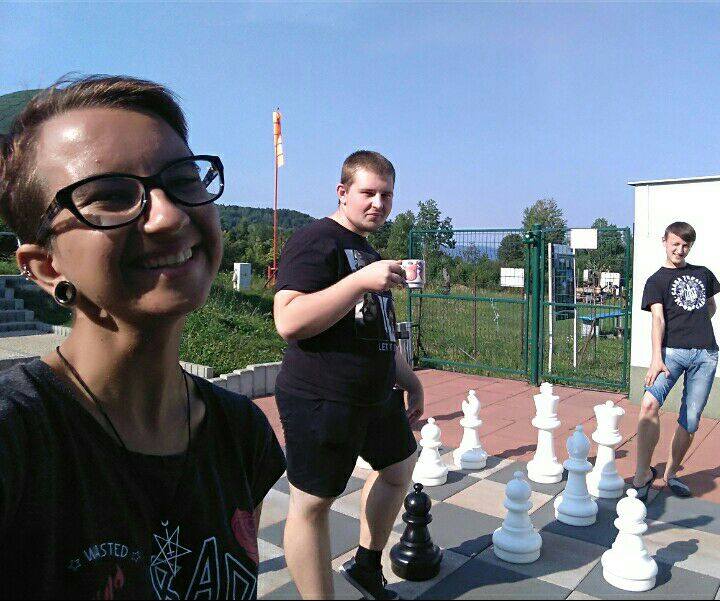 They celebrated the Independence Day by the 25-kilometer trip to the Sninsky Kamen (1008 m), which offers spectacular views of Lake Sea Eye. 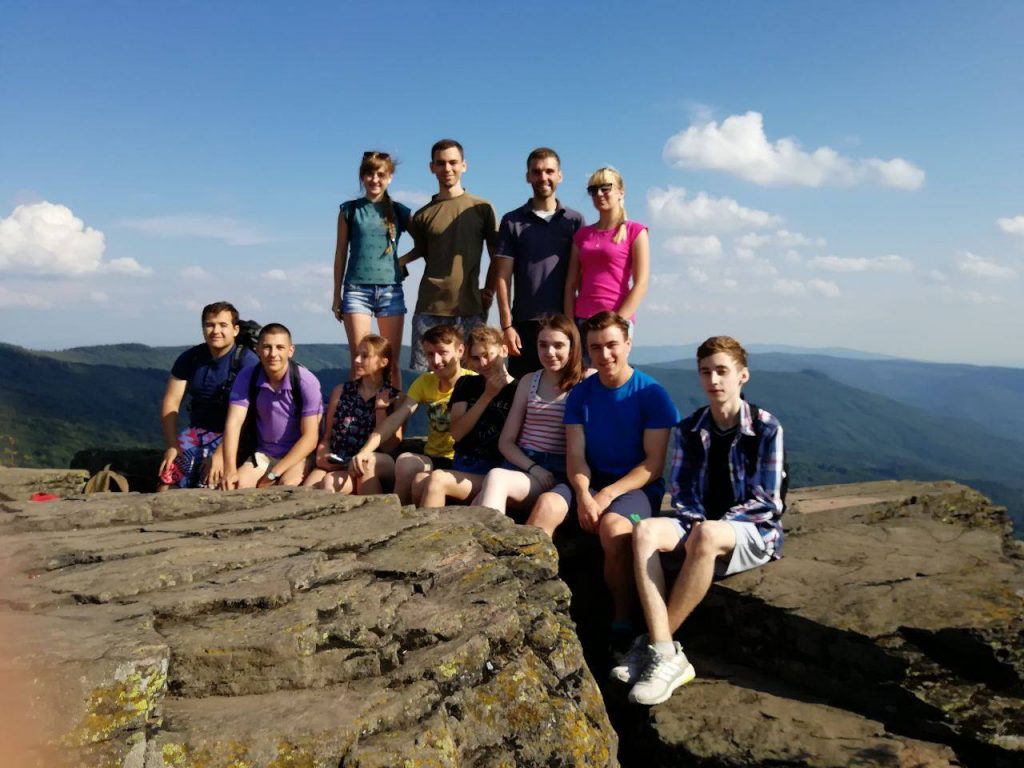 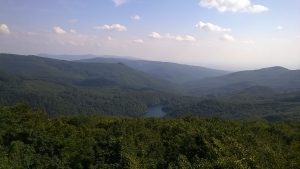 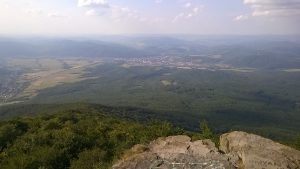 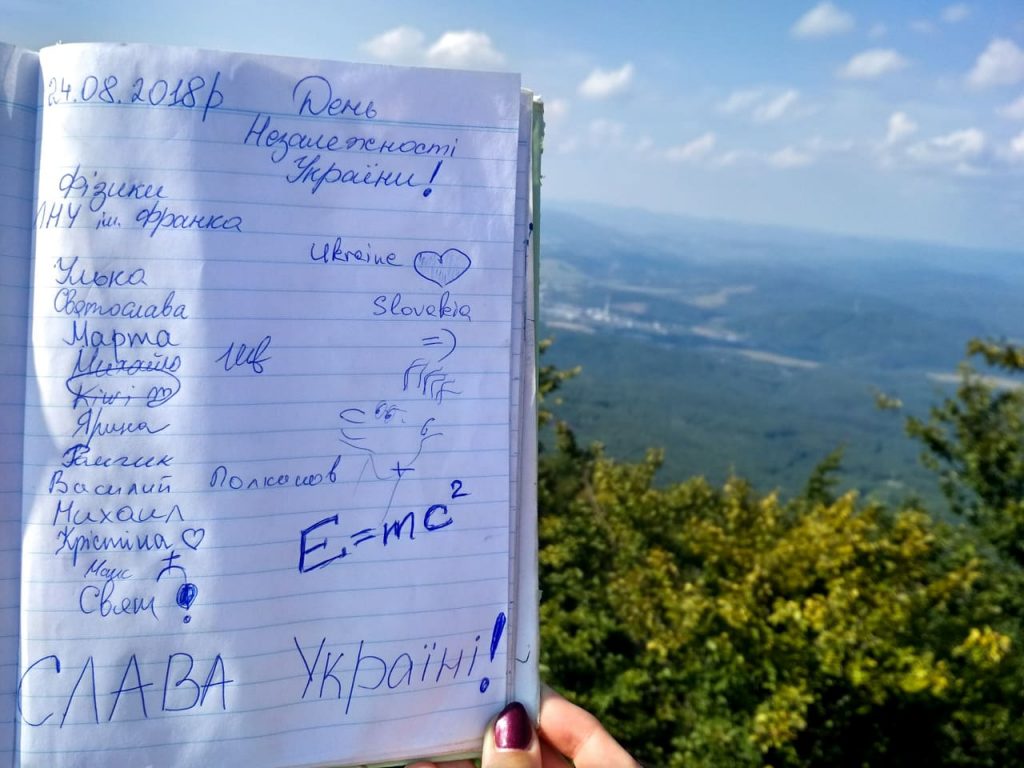