On October 18-20, 2022, the International Scientific Conference of Students and Young Scientists in Theoretical and Experimental Physics “HEUREKA-2022” was held at the Physics Faculty of Ivan Franko National University of Lviv. The organizers of the event are the Faculty of Physics and the Faculty of Electronics and Computer Technologies of the Ivan Franko National University of Lviv. Taking into account the security component, the conference was held online using the “Zoom” platform.

Acting Dean of the Physics Faculty, Associate Professor YaroslavChornodolskyi, opened the conference with a welcome speech.

After the closing of the scientific conference, the selected reports will be published in the “Visnyk of the Lviv University. Series Physics”, “Journals of Physical Study” and Collection of Scientific Works “Electronics and Information Technologies”. 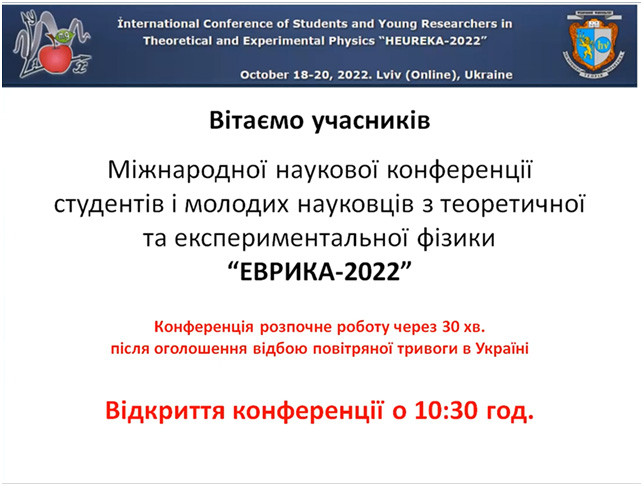 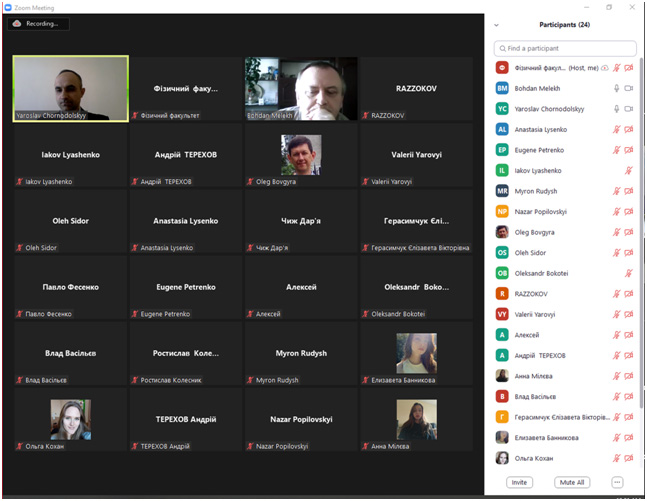 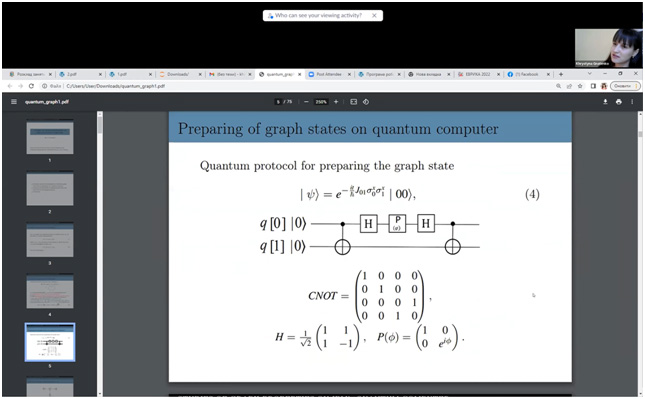 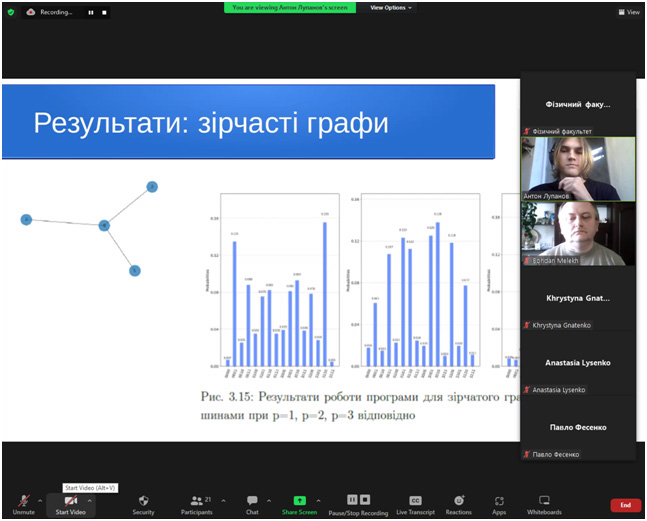 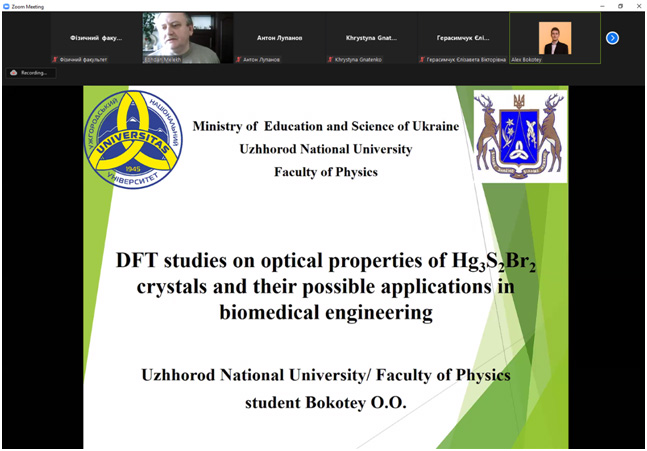 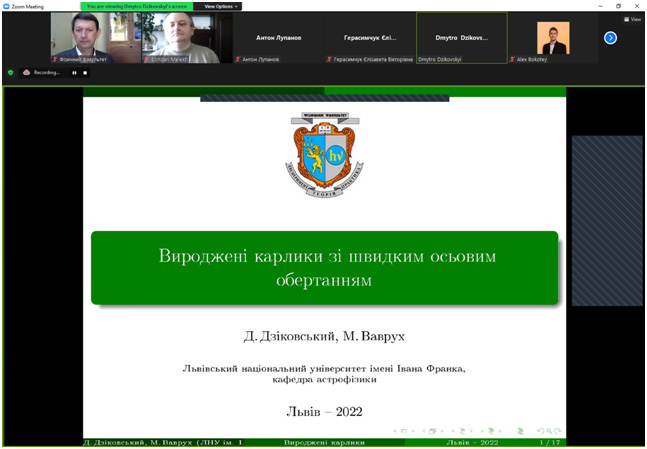 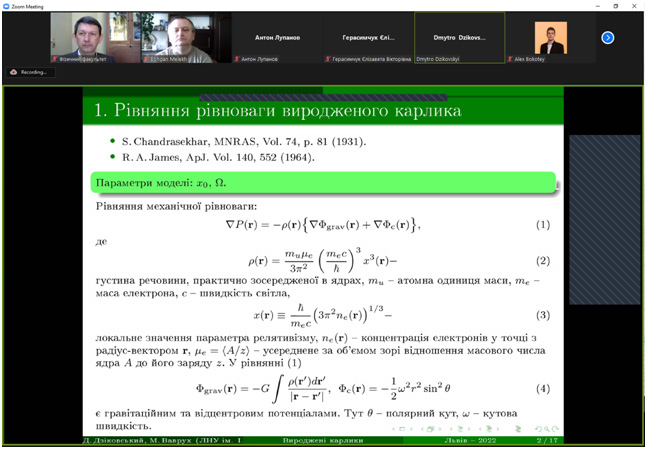 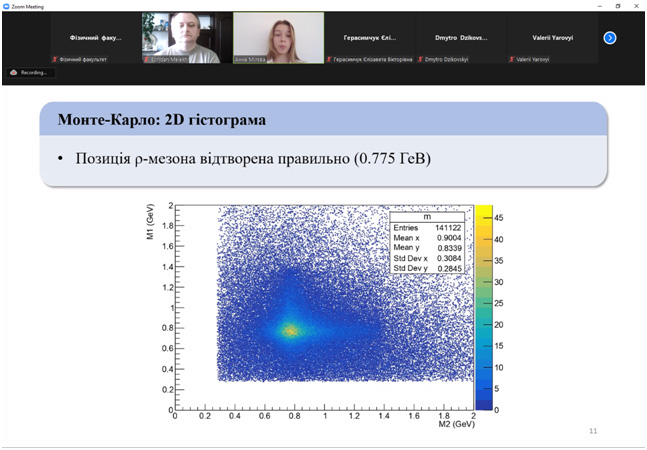 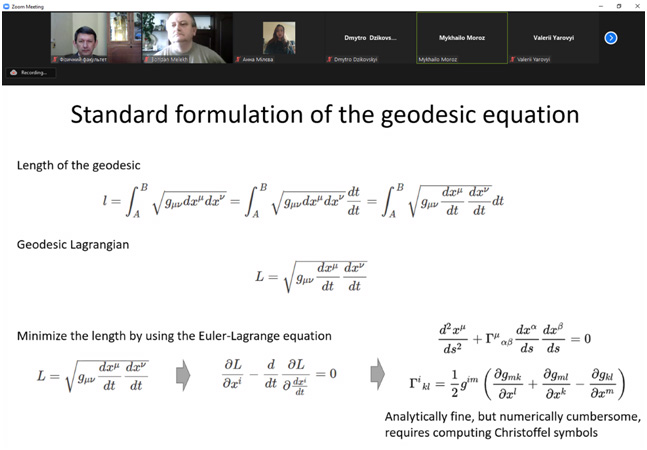 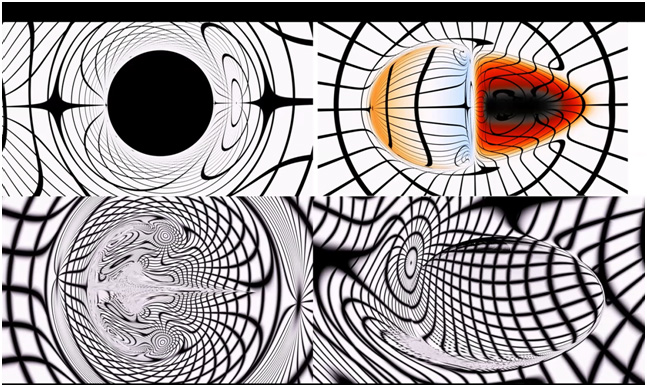 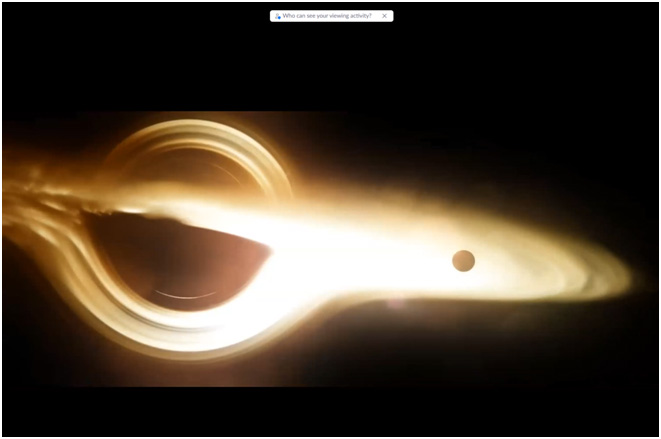 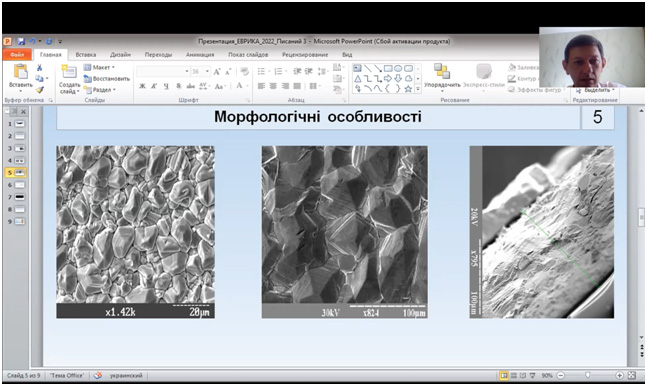 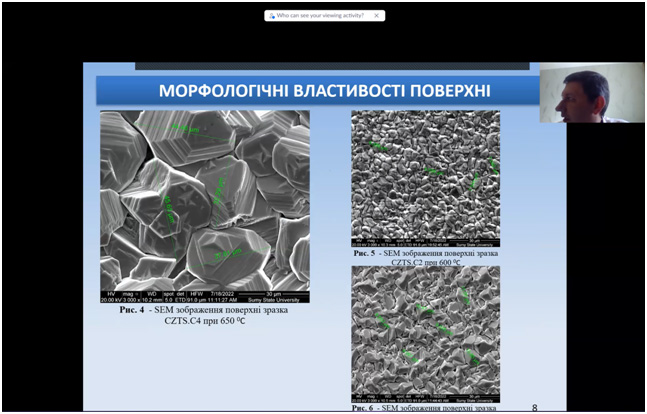 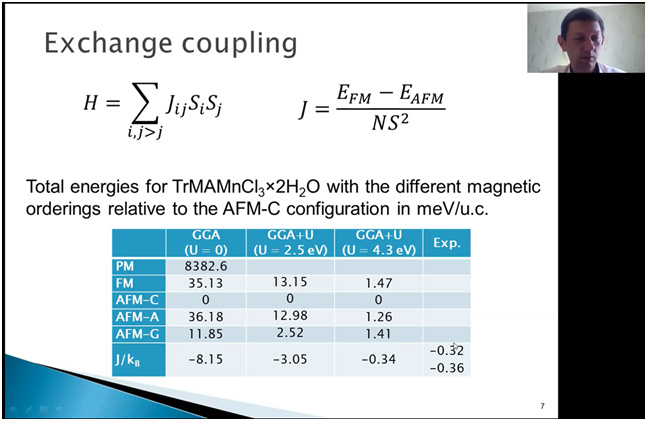 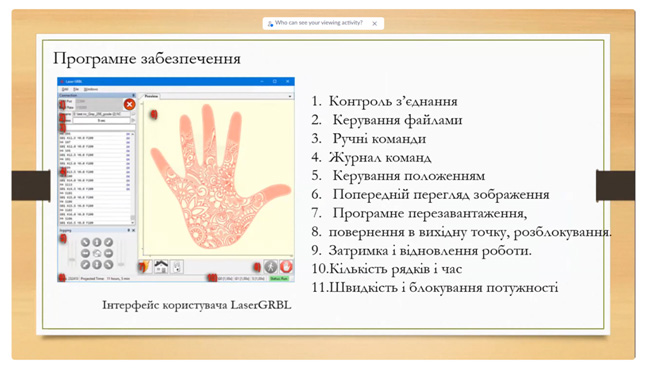 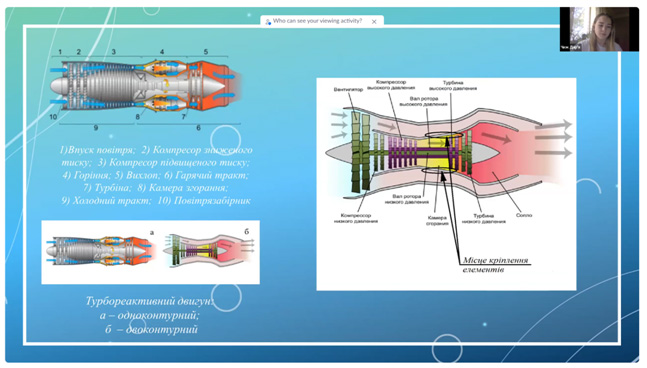 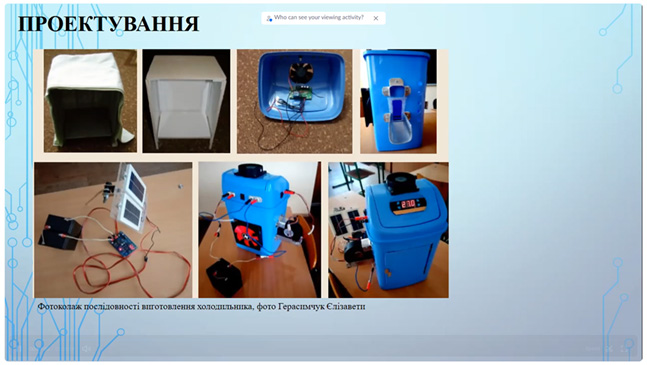 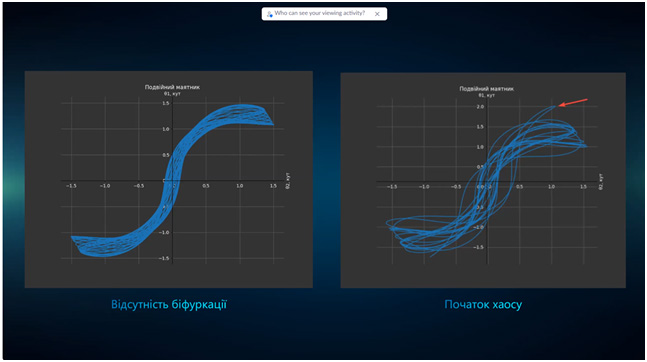 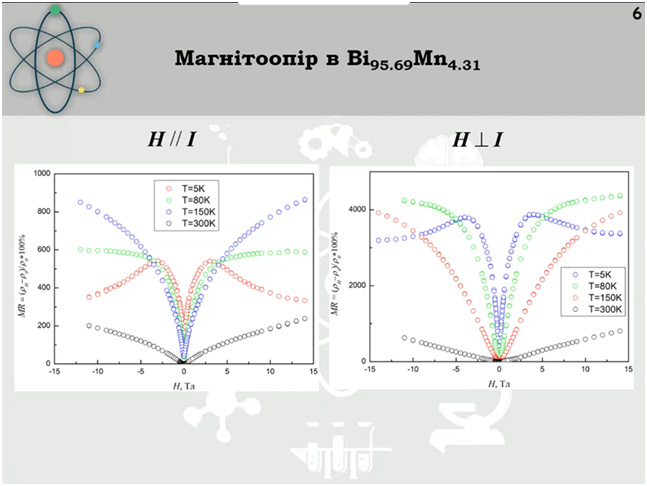 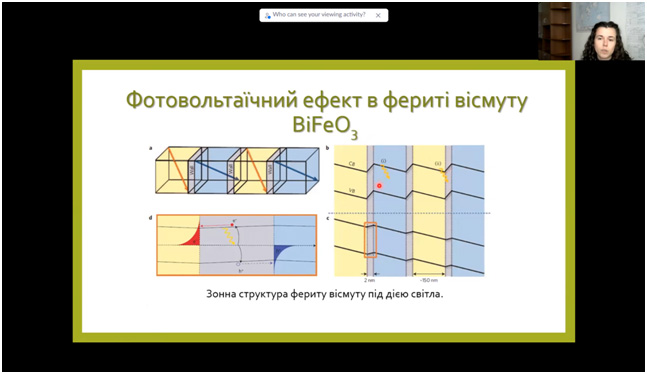 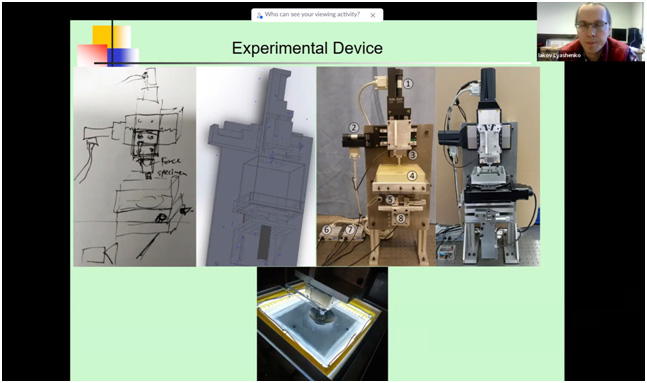