31.01.2018 – The second stage of the regional competition for pupils’physics projects within the educational project «Physics around us»

On the proposal of the Communal institution of the Lviv Regional Council “Lviv Regional Institute of Postgraduate Pedagogical Education”, aiming the professional development of pedagogical workers, the formation of moral and aesthetic values ​​and ecological culture among schoolchildren by involving them in the experimental research work, the development of a positive attitude towards the surrounding world, the creation of prerequisites for the formation of substantive and key competences and stimulation of the pupils’ natural curiosity and creativity on January 31, 2018 on the basis of the Faculty of Physics of Ivan Franko LNU, the second stage (final) of the regional competition for pupils’ physics projects within the framework of the educational project «Physics around us» was held.

The contest was held with the support and assistance of:

As a result of the jury assessment, 9 teams of of 9th form pupils were awarded the Diplomas of  I-III degrees, and their teacher-consultants –  the Diplomas of the Department of Education and Science of the Lviv Regional State Administration. 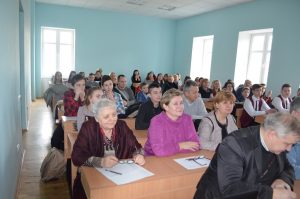 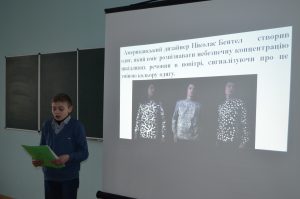 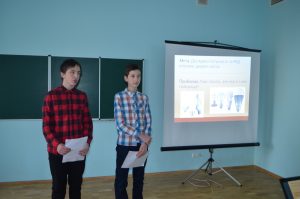 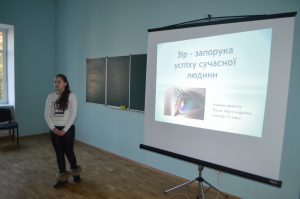 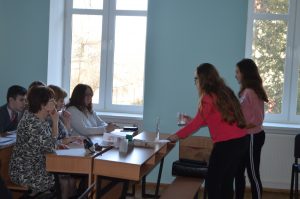 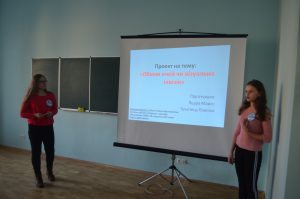 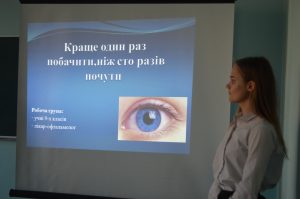 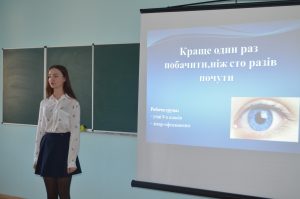 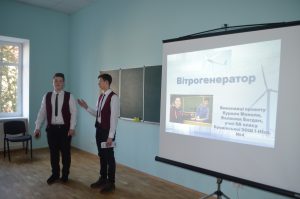 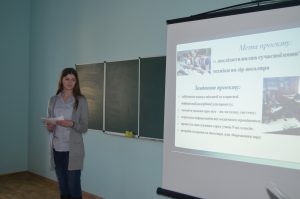 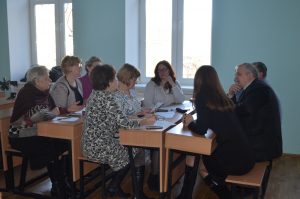 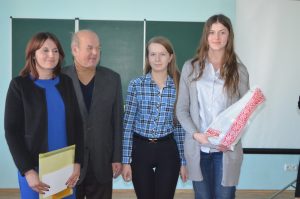 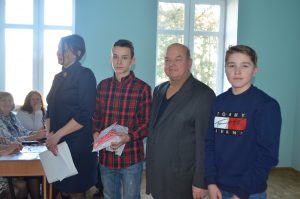 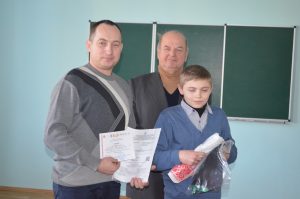 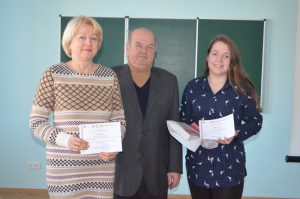 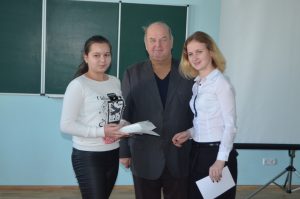 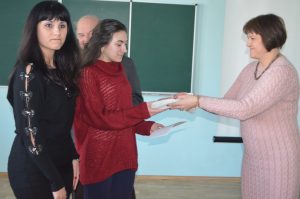 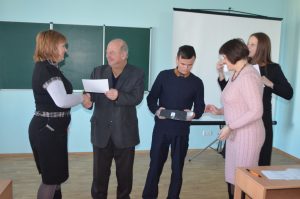 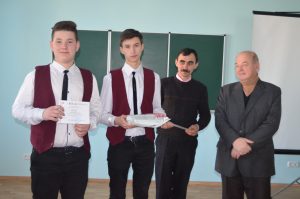 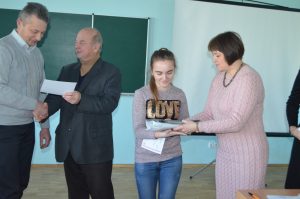 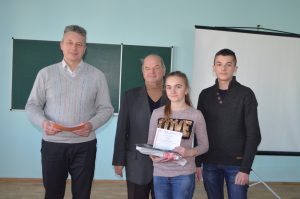 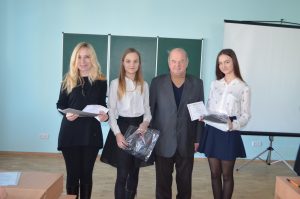 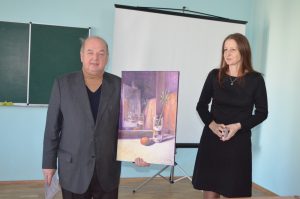 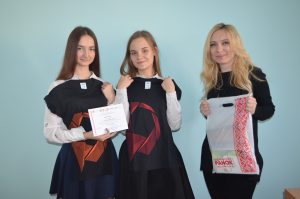